Though produced sporadically by special order for a handful of custom guitars over the years, this legendary pickup was never formally reissued until the advent of this guitar, the ES-175CC. Produced in a single batch in this model year only, this retro model became an instant collector's item for players looking for true prewar tone. 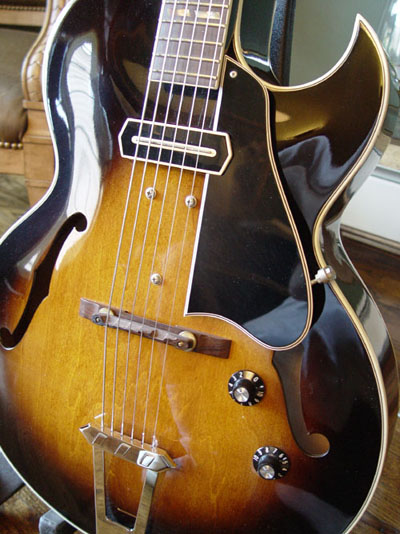 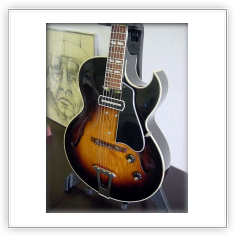 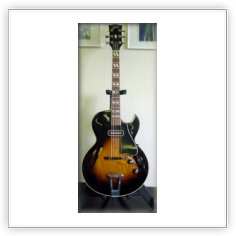 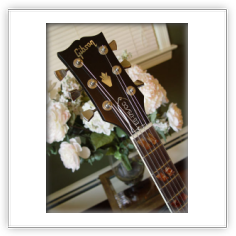 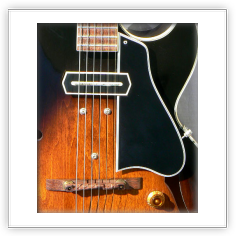 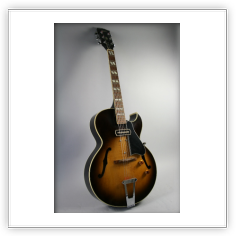